Surviving a major bombing is the extraordinary — and repeated — situation that one Utah teen can live to tell about.

Mason Wells, a 19-year-old from Sandy, Utah, is expected to make a full recovery from the bombing attack at the Brussels airport Tuesday, which left him with a surgery scar, severed Achilles tendon, head gash, shrapnel injuries and severe burns.

Wells had once again found himself at the centre of a major attack — standing within feet of a bomb that exploded at the Belgian airport. The blasts in the Belgian capital killed 34 people and wounded scores at the airport and a subway station.

Three years ago, Wells and his father felt the ground shake and narrowly escaped death from an April, 2013, attack in the U.S., when a pressure-cooker bomb exploded a block away from where they were watching his mother run the Boston Marathon.

This ought to be the feel-good story of the year, but curiously…

Maybe the Globe and Mail was afraid that too many of its readers would recognize this nonsense from other “terrorist attacks” and call it out. It would have cost a fortune to have ICUC “moderate” such comments and pre-censor them. And it’s not as if the Globe and Mail has CBC cash laying around.

As for your humble correspondent, the first thing I did upon reading this headline in my Google News feed is to search Mason Wells AND crisis actor under “news.” And, sure enough:

This brings to mind some curious characters from the Sandy Hook (aka Sandy Hoax) event. It’s amazing our friend Mason didn’t somehow end up there as well. Maybe he was unavailable. 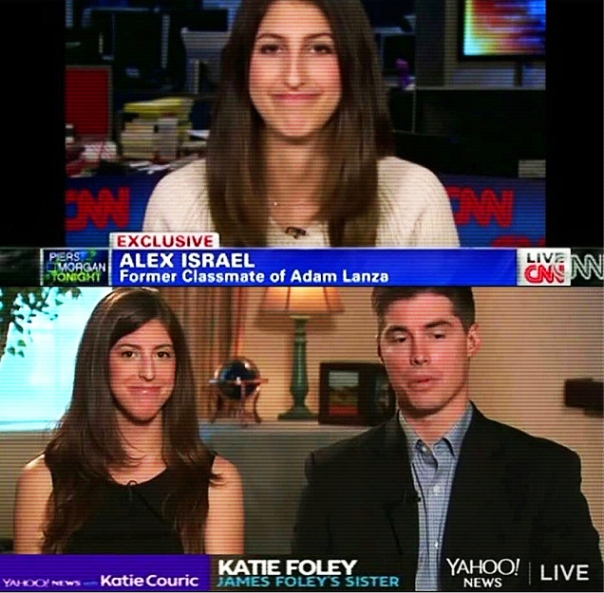 The “Mason Wells” tale was widely-reported in the corporate (i.e. bullshit) media. It’s almost as if they were aware that the same people were inexplicably showing up at different “events.” And it has gotten to the point that they needed to somehow find a way to start explaining it before Wells, in this case, started showing up in memes. So, how to explain Wells? It’s a miracle! Yeah! That’s the ticket.

So, to the Toronto Globe and Mail, comments or not, LettersToTheBeast humbly and indignantly calls “Bullshit!” on the Mason Wells tale.