CBC has been sabotaging its own comments sections recently, ordering ICUC to hold comments for “moderation” for several hours, thus eliminating any intelligent conversation or debate. 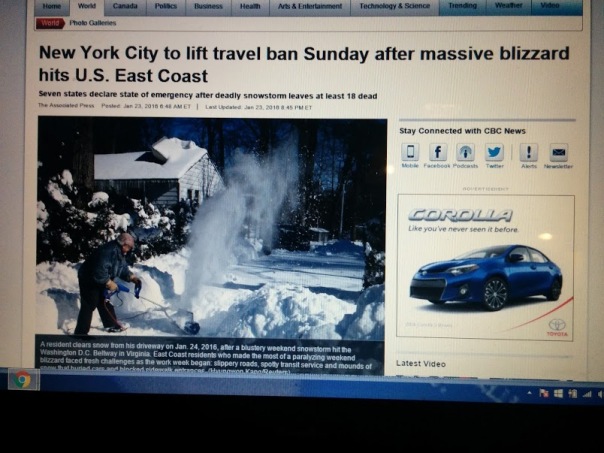 Is “ass hole” one word or two? Anyway, moving right along… 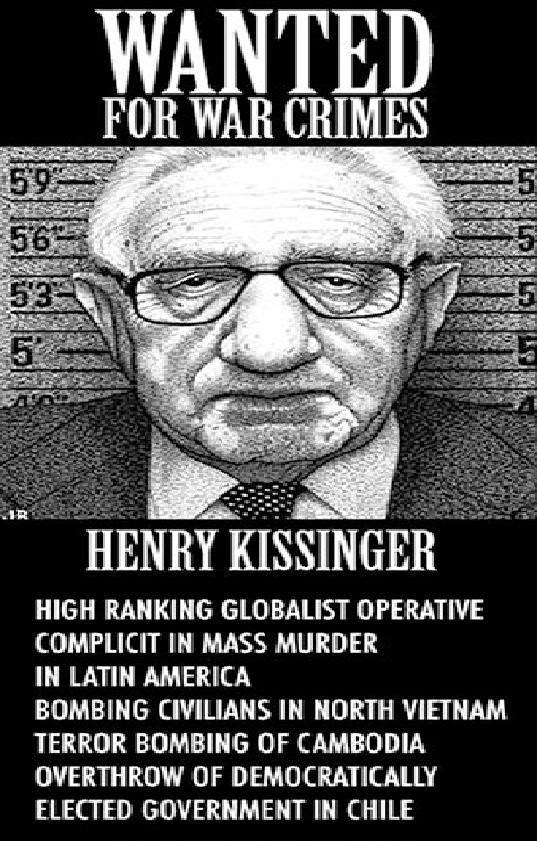 Kissinger’s time is running out fast. And he won’t have to worry about snowstorms where he’s going…