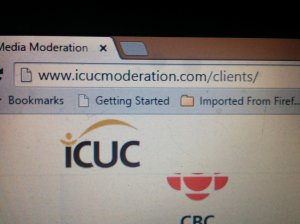 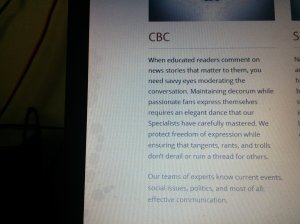 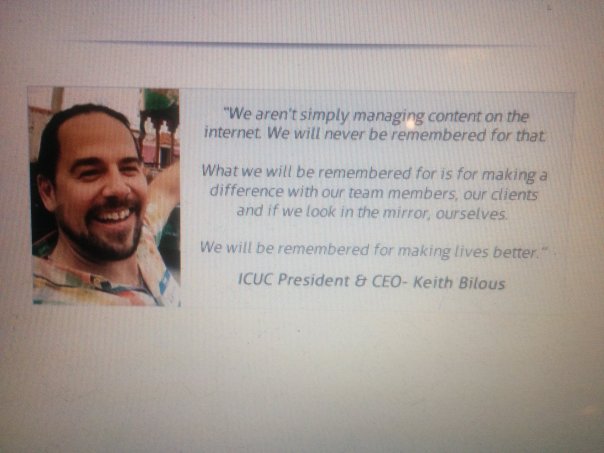 240 thoughts on “More “Content Disabled” Censorship from the CBC and its partners at I.C.U.C. and Viafoura”