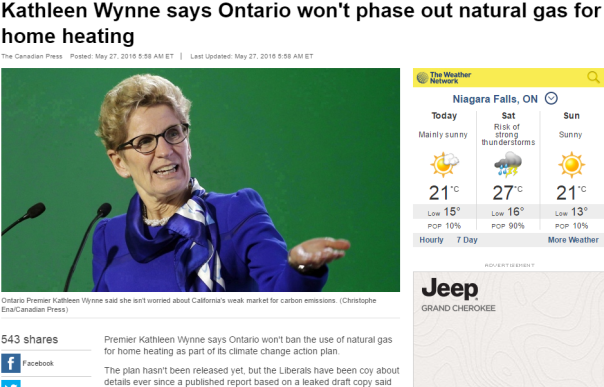 Quoting “No worries Wynne, we will phase you out of the next election.” Well then you’d better hope the P.C. Party finds a leader Ontarians will vote for because Brown is poised to pull defeat from the jaws of victory once again. Three times…THREE! The government was the “Conservatives” for the taking. But John Tory blew it. Hudak blew it. So what do they do? Go back and give Hudak another chance and he blows it again. And, while you’re at it, you’d better hope the federal Conservatives get their stuff together, too.