The government has been adamant for weeks: FBI investigators need to unlock an encrypted iPhone used by one of the San Bernardino attackers, and Apple Inc. was the only one that could do it.

In a stunning reversal on Monday, federal prosecutors asked a judge to halt a much-anticipated hearing on their efforts to force Apple to unlock the phone. The FBI may have found another way, and Apple’s cooperation may no longer be needed, according to court papers filed late Monday, less than 24 hours before Tuesday’s hearing.

“An outside party” came forward over the weekend and showed the FBI a possible method to access the data on Syed Rizwan Farook’s encrypted phone, according to the filing. 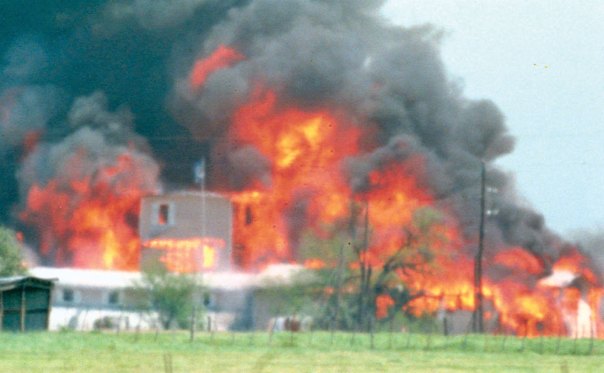 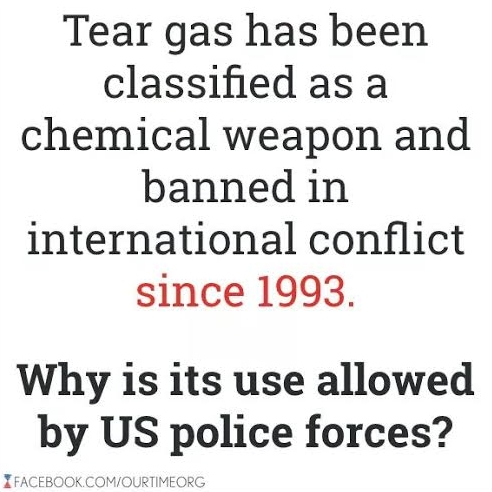 The Liberal government will table its first budget today — a crucial spending plan that will brand the party for better or worse during a challenging economic period.

Expect it to echo and put a price tag on key themes from the party’s campaign platform: strategic investments for long-term economic growth, jobs and productivity; measures to boost the middle class and lift children out of poverty; and shifting to a green economy.

But all eyes will be on the fine print details of how much — and how fast — the Liberal government will deliver.

“This is very critical. It sets the stage and the tone for moving forward,” Conservative MP and natural resources critic Candice Bergen told CBC News