Surprisingly, only one comment killed this time. I guess I just have to try harder. The comments section for this article were full of Hitler references of course (i.e.: comparing The Donald to). But my comment which called out such references and the fact they were allowed to be posted while other comments were deleted or killed was, in itself, killed. 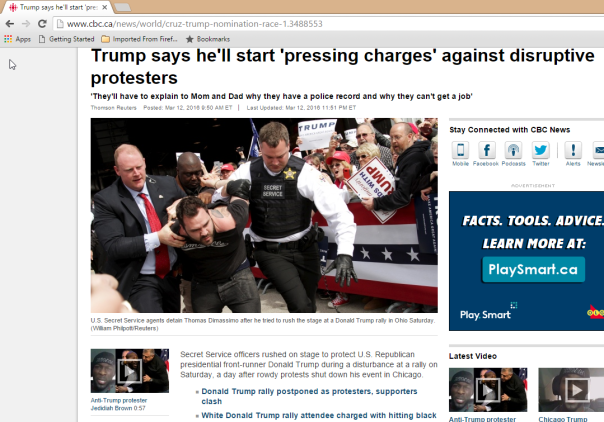 Meanwhile, here’s a selection of what was posted from other commenters: 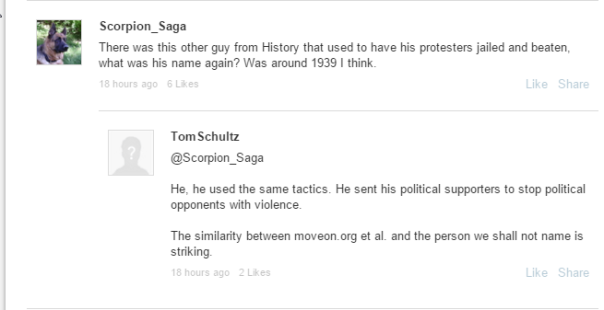